You are here: home the adventures of stan (book 1) signed copy 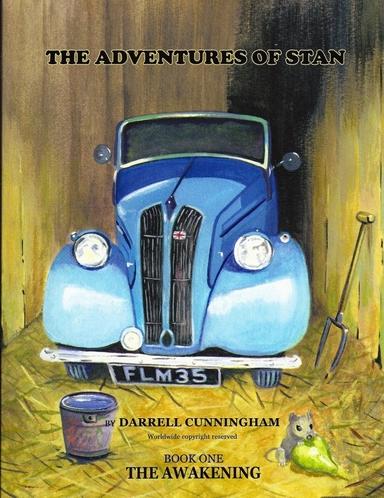